Banner Elk Winery & Villa is the most celebrated winery in North Carolina's High Country. We continue to lead the region's commercial wine industry by providing guidance and encouragement to other local farms who are following our lead in planting vineyards with new French-American and American varieties of grapes.

Notable awards received in 2012 include Banner Elk White with a Gold Medal in the "Other Whites" division at the 2012 NextGen Wine Competition in California, and the only Gold in this division. At the 2012 North Carolina State Fair Wine Competition, Banner Elk Winery brought home Gold Awards for our 2011 Cabernet Sauvignon (many years running) and the 2011 Seyval Blanc. In 2011 at the State Fair competition, our 2009 Marechal Foch received the Best of Category-Red Hybrid along with a Double Gold Award. Our award winning Banner Elk Blueberry and Ice Wines continue to be popular.

Stop in for a tasting year round, open daily from noon until 6:00 PM.

The Banner Elk winery boasts a laid back atmosphere and fun for the whole family,
including your four-legged friends.

Join our Wine Club to save on six or more bottles. (Coming soon!)

A blended red wine aged for 6 months in stainless steel tanks without oak. A younger styled wine meant to be enjoyed right away!

One of the most popular single varietal red wines. A smooth balanced wine with structure and length after being aged for ten months on French Oak.

A single varietal style red wine aged for ten months on French Oak to give it a full smooth taste while retaining acidity.

Our Marechal Foch red wine is made from estate grown French American hybrid grapes. Aged for ten months on French Oak produces a wine of intense flavor and deep color.

This blended white wine pairs well with your chicken dishes and softer white cheeses. Or as we say, a front porch sipping wine.

One of our most popular wines, it is a dry Bordeaux style blended red wine. A great table wine to enjoy with your classic Italian dishes.

Made from blueberries from our historic blueberry farm and from New York, our Banner Elk Blueberry Wine is an intense expression of bush ripened blueberries without any grape additives. It is fermented at a lower temperature an extra six months resulting in a drier fruit-forward aromatic style. It pairs well with vegetarian entrees, fresh fruits, and desserts.

Our Banner Elk Blueberry Ice Wine is a unique example of what a dessert wine should be. With its silky taste, it’s a perfect ending to a well enjoyed meal.

*Please Note: Wine Selections may change based on availability, harvest, and season. We continually strive to expand the variety of wines we offer to our customers. 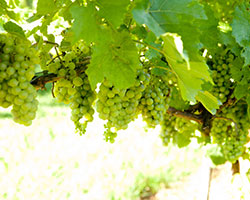 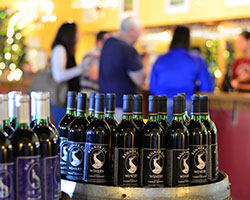 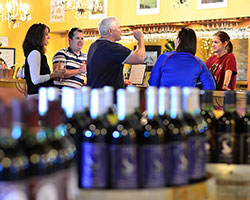 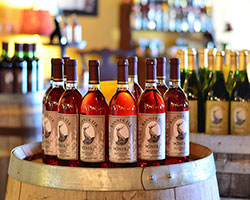 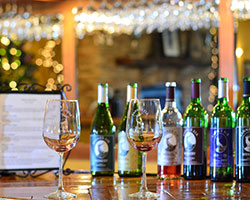 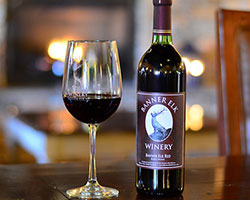 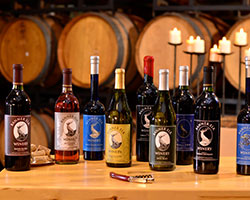 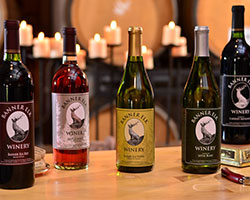 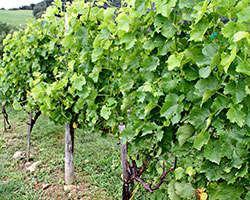 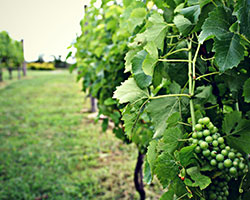 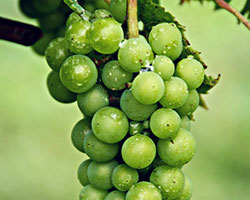 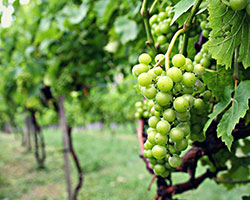 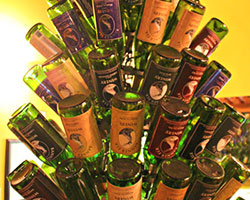 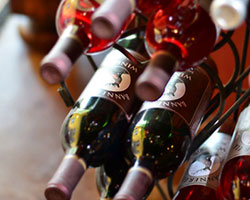 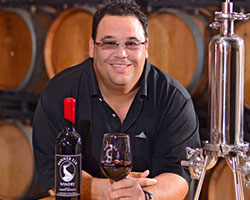 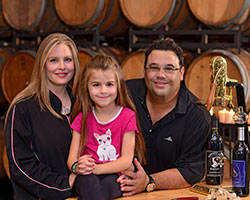 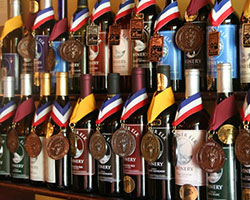 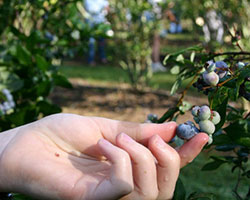 Download our app and
stay connected with us at all times